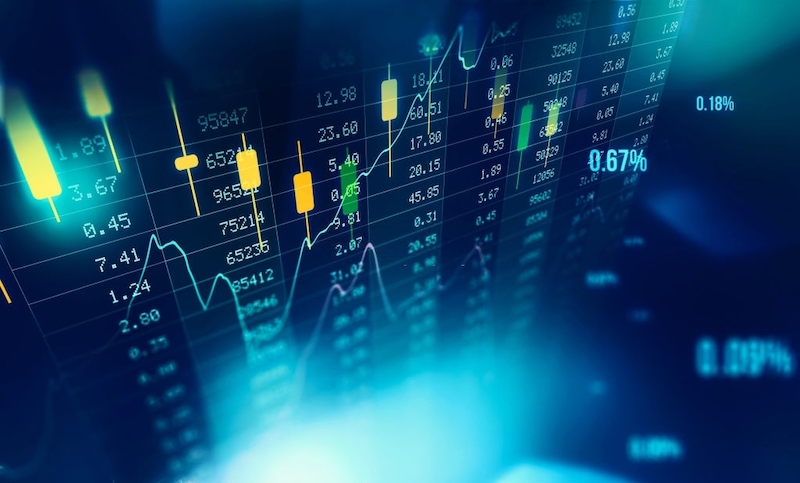 The Value of FIA Data

Financial data, collected from financial institutions by the Financial Intelligence Authority under the Anti-Money Laundering Law (AMLA), has proven to be of considerable value in money laundering, terrorist financing and other financial crimes investigations by law enforcement. When combined with other data collected by law enforcement and the intelligence communities, FIA data assists investigators in connecting the dots in their investigations by allowing for a more complete identification of the respective subjects with information such as personal information; previously unknown addresses; businesses and personal associations; banking patterns; travel patterns; and communication methods. In the case below, FIA data revealed a tax evasion scheme designed by Soxiba limited in order to conceal the actual profits of the business and evade due taxes of more than a billion Uganda shillings.

The Financial Intelligence Authority (FIA) tracked suspicious activities of a bank account in which large sums of money were channeled. The account belonged to one of the directors of Hisem and Soxiba Limited. On realization of a complicated tax evasion scheme which involved diverting billions of shillings from the business into personal accounts held in the name of the company director, FIA forwarded the intelligence to ascertain whether the money was used for business activity and also prove that the incomes from the said business activity were declared and taxes due paid to URA.

In response, URA engaged the company which claimed that it had used the money for business-related activities. Upon finding tax compliance issued, several VAT assessments were issued, to which the entity objected. The URA issued an objection decision maintaining the assessments because the transactions could not be proved.

The company therefore filed for an application in TAT contesting the assessments.

The company however contravened TAT’s decision by failing to pay 30% of the tax.

Over a year later, on 15th December 2021, URA raised a preliminary objection before commencement of the hearing, that Hisem and Soxiba Limited had not paid 30% of the tax in dispute. The Tribunal therefore dismissed the application with costs on grounds that the company had not paid of 30% of the tax as earlier ordered.

Investigations within URA revealed that Hisem and Soxiba Ltd was running a VAT fraud scheme known as the “missing trader scheme”. An analysis of the company’s VAT returns revealed that although it reported significant amounts of sales, it paid very little in taxes. The company declared some invoices from non-existent transactions from which it claimed input VAT credit.

In other instances, the company declared higher or inflated amounts of money on invoices as compared to the actual amounts in the transactions. The company also presented Audited Financial Statements (AFS) purportedly prepared by Wade & Partners, but the audit firm denied ever having prepared the said AFS.

The FIA will continue to collaborate with the URA to enhance domestic resource mobilization by fighting illicit financial flows which is essential for Uganda in a post-COVID-19 crisis environment.